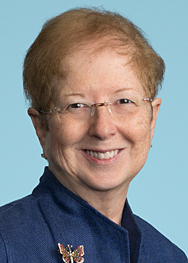 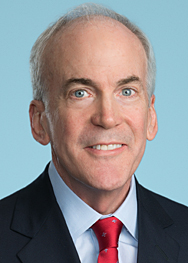 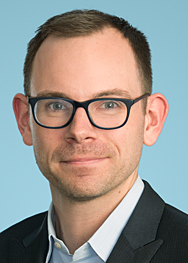 Background of the Sun Capital Dispute

(This article was published in the first February 2016 issue of “The Review of Securities and Commodities Regulation” and is reprinted here with permission.)

The last half of 2015 has been characterized by a lot of debate and press attention on the role of the Chief Compliance Officer (“CCO”) at investment advisers. It has attracted attention within the highest levels at the SEC as reflected in a series of public statements and speeches, including the public disagreement of two Commissioners on whether or not there is a new trend targeting CCOs. While this debate has been unusual, it has led to a healthy and productive discussion about the CCO’s role. Below, we will discuss in turn: (a) recent statements over the past six months by SEC leaders about CCOs and whether or not there is a new trend targeting them, (b) what qualities are essential to an effective CCO and whether or not the job should be outsourced, and (c) how an effective compliance leader can prevent and detect any problems and be truly effective in preparing the firm for SEC examinations. 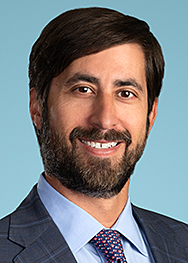 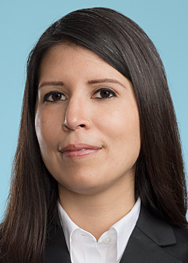 While virtual currency mining is not illegal, the SEC found:

The Press release is available HERE.

The regulatory environment for SEC-registered advisers has become more complex as the result of a more aggressive and interconnected Securities and Exchange Commission (SEC). The connecting hub within the SEC is the Office of Compliance Inspection and Examination (OCIE), which serves as the “eyes and ears” of the SEC. The OCIE often is the first line of contact between an investment adviser and a potential referral to the SEC Enforcement Division’s Asset Management Unit (AMU), which is devoted exclusively to investigations involving investment advisers, investment companies, hedge funds and private equity funds.

The OCIE’s three main areas of focus for their 2015 exam priorities are (i) protecting retail investors, (ii) issues related to market-wide risks, and (iii) data analysis as a tool to identify registrants engaging in illegal activity.

Overlapping with the OCIE’s frontline examination role is the Compliance Program Initiative, which began in 2013 by sanctioning three investment advisers for ignoring problems within their compliance programs. The Compliance Program Initiative is designed to address repeated compliance failures that may lead to bigger problems. As such, any issues raised in a deficiency letter resulting from an examination are ripe for follow-up as the starting point of a subsequent examination. In the current regulatory environment—where violations of compliance policies and procedures can serve as the basis of enforcement actions—investment advisers and their compliance professionals need to pay close attention to the implementation, follow-through and updating of every aspect of their compliance program.

On November 3, 2015, the Securities and Exchange Commission (SEC) announced that Fenway Partners, LLC (Fenway Partners), a private equity fund adviser, agreed to pay more than $10 million to settle charges that it failed to disclose conflicts of interest to a fund client and omitted material facts to investors.

Fenway Partner’s current and former principals as well as the chief financial officer did not:

The press release is available HERE.

Strategy shifts now the focus, the SEC extracts another pound of flesh from a fund adviser. In a recently settled administrative proceeding, UBS agreed to return $8.2 million of advisory fees to investors, compensate investors for $4.9 million of investment losses and pay $4.4 million in interest and penalties to the SEC for allegedly failing to disclose an investment strategy shift and failing to supervise disclosures. UBS neither admitted nor denied culpability.

Investment advisers are advised to periodically review the description of their strategy and adjust the disclosure if their practices materially diverge from the described strategy over time. In addition, advisers should consider what manner of disclosure is appropriate in light of the facts and circumstances of a major strategy shift – whether, for example, to disclose promptly in an investor letter, prior to the strategy shift with an opportunity to redeem, and whether and when to involve the board of directors and/or outside counsel.

Pillsbury Winthrop Shaw Pittman LLP is pleased to present an exclusive client discount for the upcoming:

Use Promotion Code HFPWSP for a 35% discount when registering.
Click Here to Register